Christmas In London: The Best Holiday Movies Set In The City (+ Their Location)

Ah, Christmas movies! They’re a timeless tradition that takes us away from our everyday lives and brings us into a world of festive cheer and holiday magic. And ever since the first Christmas movies were made, London has been a beloved backdrop for many of them. From cult classics like Love Actually to modern remakes such as The Nutcracker and the Four Realms, the city’s timeless beauty and unique charm never ceases to create the perfect setting for holiday romance and drama.

So, what do you say? Are you ready for some magical movies that will transport you right into the heart of London during the holiday season? Or even better, to check them out yourself? Then, read on to explore some of the most iconic locations from these classic films.

NOTE: This list is limited to picture-perfect London locations and places that are still there (somewhat) untouched. If, however, you want to check out the corner shop where Bridget buys her cigarettes (no judgment here!), the Dickins & Jones that has since been turned into a high street retailer, or fancy a trip down to Gloucestershire, I have added the links for posts where you can find their exact locations.

A modern twist on Jane Austen’s Pride and Prejudice, Bridget Jones’ Diary stars Renee Zellweger as Bridget Jones who finds herself stuck between two men—the sophisticated Mark Darcy (Colin Firth) and her wild boss Daniel Cleaver (Hugh Grant). From start to finish this movie is full of humour and romance with plenty of London scenes sprinkled throughout. It truly captures what it feels like to be single in London at Christmastime!

Movie Locations: This classic romantic comedy was shot almost entirely in London, primarily in the borough of Southwark.

About A Boy is an uplifting British comedy-drama set in North West London which follows Will Freeman (Hugh Grant), a wealthy bachelor who pretends to have children so he can join single-parent groups and meet women. Along his journey, he meets Marcus – an odd 12-year-old boy – who helps him learn what it really means to care about someone else besides himself and ultimately teaches him how to take responsibility for his own life.

This classic rom-com is sure to warm your heart during the cold winter months.

Set in modern-day London, Love Actually follows multiple stories about love in all its forms over the course of a single month leading up to Christmas. With an all-star cast including Hugh Grant, Liam Neeson, Emma Thompson, Colin Firth, Alan Rickman and more, Love Actually will have you laughing and crying as you explore all kinds of relationships around London during a particularly magical time of year.

Movie Locations: If you are looking for a movie that hits all the quintessentially London spots, then this must be it!

Want to check out all the locations in Love Actually? Then you will love this post by MovieLocations.com.

Set between England and Los Angeles, this charming movie stars Cameron Diaz and Kate Winslet, as two women who switch homes during Christmas time in order to get away from their old lives and find new perspectives on life and love. While one ends up in sunny Los Angeles and the other in a small English village, both eventually find themselves visiting each other’s homes—and falling head over heels for new men—in London just before Christmas Day arrives. It’s an entertaining romantic comedy that will have you swooning until its end!

Movie Locations: OK, true, the English part of the movie was primarily filmed in Surrey. But since it is a very very very Christmassy movie, and has at least the Houses of Parliament and South Bank of the River Thames in the shot, we will call this a Christmas movie set in London. Sssh, don’t tell anyone.

No list of Christmas movies would be complete without including Charles Dickens’ timeless classic ‘A Christmas Carol’. This 2009 remake starring Jim Carrey as Ebenezer Scrooge —the penny-pinching miser who learns his lesson about the spirit of Christmas from three ghosts who visit him on one fateful night—, captures all of Dickens’ original charm whilst updating it for modern audiences with stunning 3D animation effects.

Movie Locations: Yes, it is an animated movie, but most of its scenes have locations you can visit in London today, like Camden and the good old Big Ben!

The Nutcracker and the Four Realms (2018)

This 2018 fantasy adventure retells ETA Hoffmann’s classic 1816 story about Clara Stahlbaum’s search for a special key that will unlock a box containing a priceless gift from her late mother – which leads her on an adventure into four realms filled with magic and wonderment. Along the way, she meets some magical characters including Sugar Plum Fairy (Keira Knightley) and Mother Ginger (Helen Mirren).

Movie Locations: The movie was shot at Pinewood Studios near London. Scenes were also filmed at Syon House’s Great Conservatory in west London, Dulwich College in southeast London and Kensington Gore, next to the Royal Albert Hall.

Last Christmas is one of those feel-good romcoms that can be enjoyed by all ages. Set in contemporary London, this movie follows Kate (played by Emilia Clarke from Game of Thrones), a young woman who finds herself stuck in an unsatisfying job while struggling with her mental health until she meets Tom who helps her gain perspective on life again. Through a series of unexpected encounters and romantic misadventures, she learns how to live life to its fullest and rediscovers the importance of family and friendship.

Movie Locations: The majority of filming took place in London, with major highlights like Regent Street, Piccadilly Circus, the Strand, and the Embankment, all making an appearance.

If you need something festive to watch over the holidays then why not check out one (or all!) of these amazing films set in this beloved city? Whether you want some lighthearted laughs or a heartwarming drama – there’s something here for everyone!

So get your favourite hot drink ready, draw those curtains closed tight, curl up on your couch with a fluffy blanket and let yourself be transported into another world full of excitement and adventure. You have a movie date with London at the most festive time of year! Oh, and if you’re in the city, why not pay these movie locations a visit?

SO TELL ME, ARE YOU ‘TEAM HOT COCOA’ OR ‘TEAM MULLED WINE’? LET ME KNOW IN THE COMMENTS! 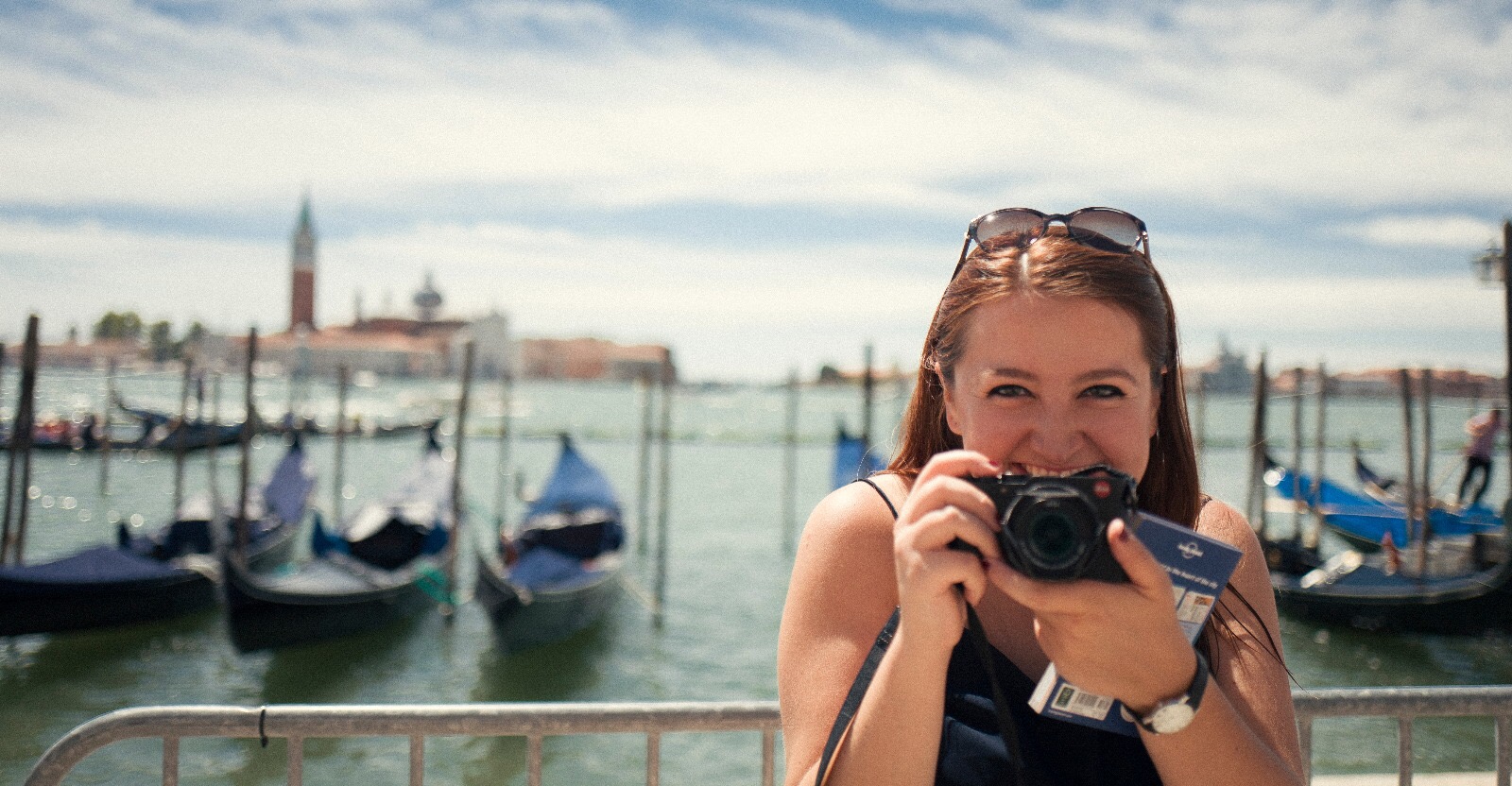 Welcome to my little corner for all things London, travel, food and wine! Why not join me on Instagram where you can follow my travel- and food-capades in real-time? Or leave a comment/send a message? I would love to hear from you! Lots of love, GG 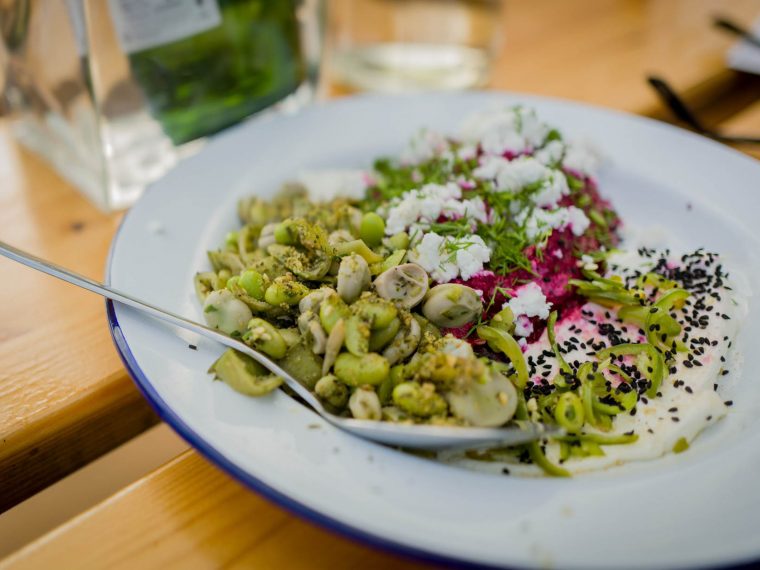 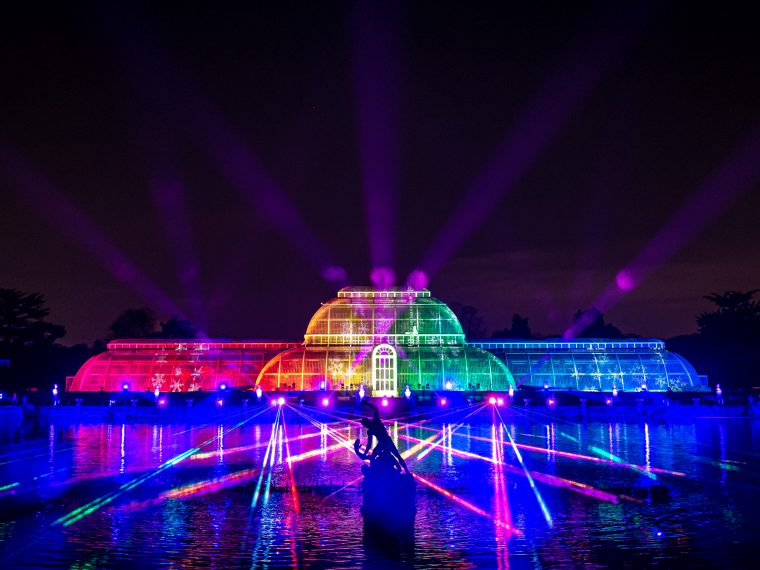 Christmas In London: The Best Things To Do & See at Christmas Time | By a Londoner 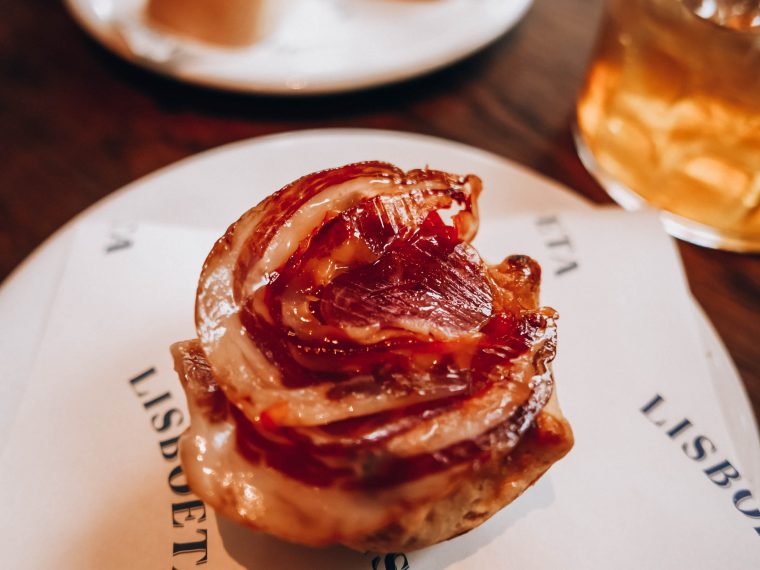 🐍 YOU DON’T WANT TO MISS THIS IMMERSIVE EXHIB

Who cares if the days are getting shorter and dark

Swipe right for the bluest waters ➡️🌊 At t

Every moment is a “show me a beautiful view” m

What are you searching for?